How to escape from a rear headlock while held at gunpoint? 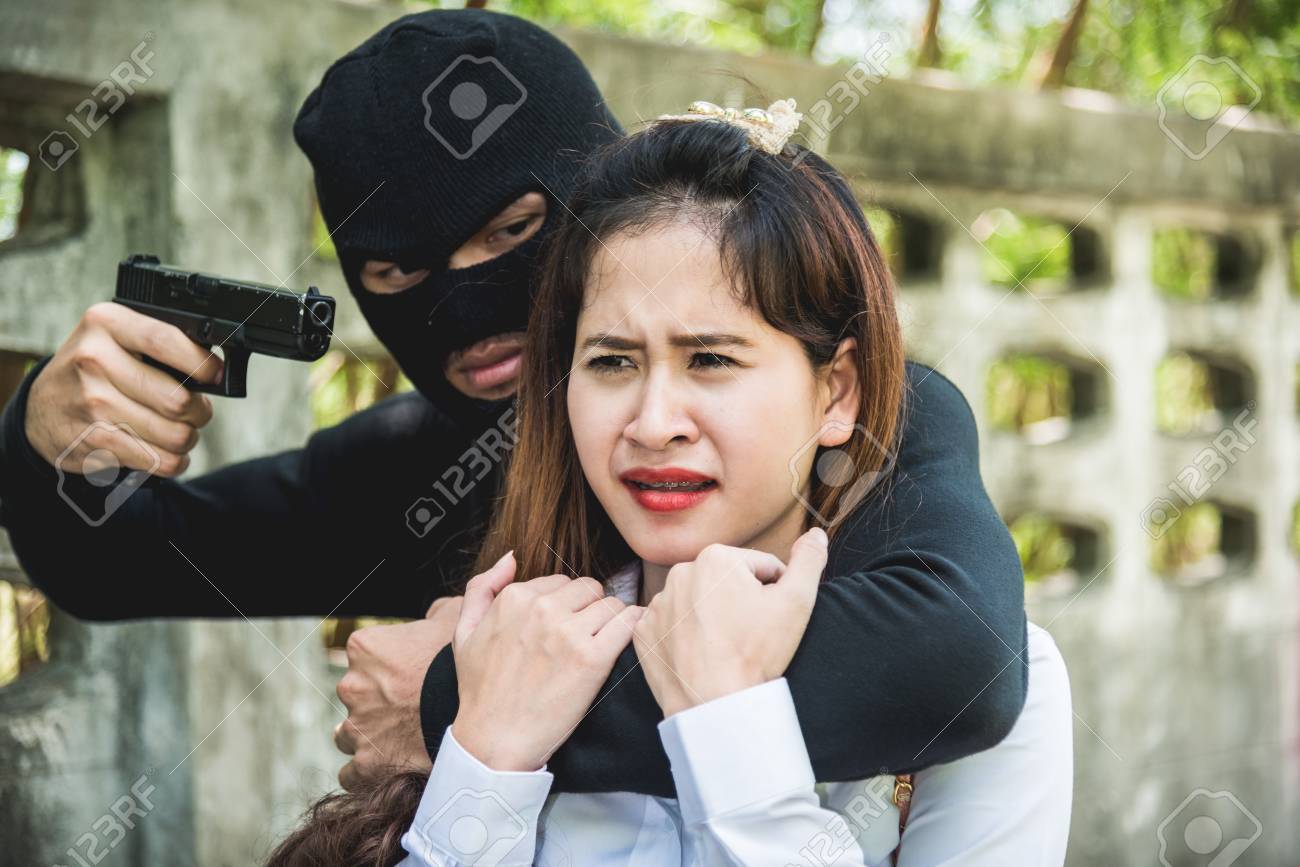 Let's say I came across this kind of situation. What do I do?

self-defense firearms
Share
Improve this question
edited May 24 at 12:24

You comply with whatever you are being asked to do.

You are not going to escape that without being shot but on the other hand you have not been shot yet. That means that your captor wants you alive at least for now. So do what they say and stay alert for a better time to try to escape.

There are techniques to do so, and why not learn them, but understand the math on not getting shot is very pessimistic, such that if you try to apply them in real life, you almost certainly get shot.

The movies show such techniques routinely, and it's a major part of serious "gun fu" fight choreography, but remember they're doing things like disassembling a loaded pistol held by the opponent, and so alway should be taken with a grain of salt.

If I was a significantly more proficient grappler than the assailant, and assumed they were going to kill me anyway, I would wait until the muzzle is off target and move in a manner so as to control their wrist, keeping the muzzle off-target, and removing it from their hand by whatever method was most expedient, but I'd still assume I was going to die.

One possible option, if you just want to avoid being a hostage, is to make yourself an inconvenient hostage. Faint (or fake doing so) when the gun isn't pointed at your head. Vomit in fear. Lose control of your bowels. Unless you're the only option, the criminal isn't going to want to drag dead weight along, or deal with the smell. And most hostage takers really don't want to shoot someone. They want to get away, preferably with their loot.

Not the answer you're looking for? Browse other questions tagged self-defense firearms or ask your own question.

19
What kind of damage can your hand get from holding the barrel of a fired gun when disarming it?
6
Teaching Students to See the "Big Picture" of a Conflict
2
How to escape from a rear wrist lock & twist lock
5
How to escape from a sankyo grip?
4
How do you escape from a front head lock?
2
How dangerous are long thumb nails
5
What is the proper technique to draw a gun?
2
How can you escape a man strangling your neck from behind, on the floor?
6
Do pistol disarming techniques work?
1
Is it possible for your arm to break when blocking punches?