Why does every boxing coach recommend this stance that nobody actually uses?

Every boxing coach in the existence of time says the same thing: TUCK YOUR ELBOWS IN.

When they demonstrate it, they put their elbows close in to their body, touching their ribs, and their arms almost perpendicular to the floor.

Here's a picture of it: 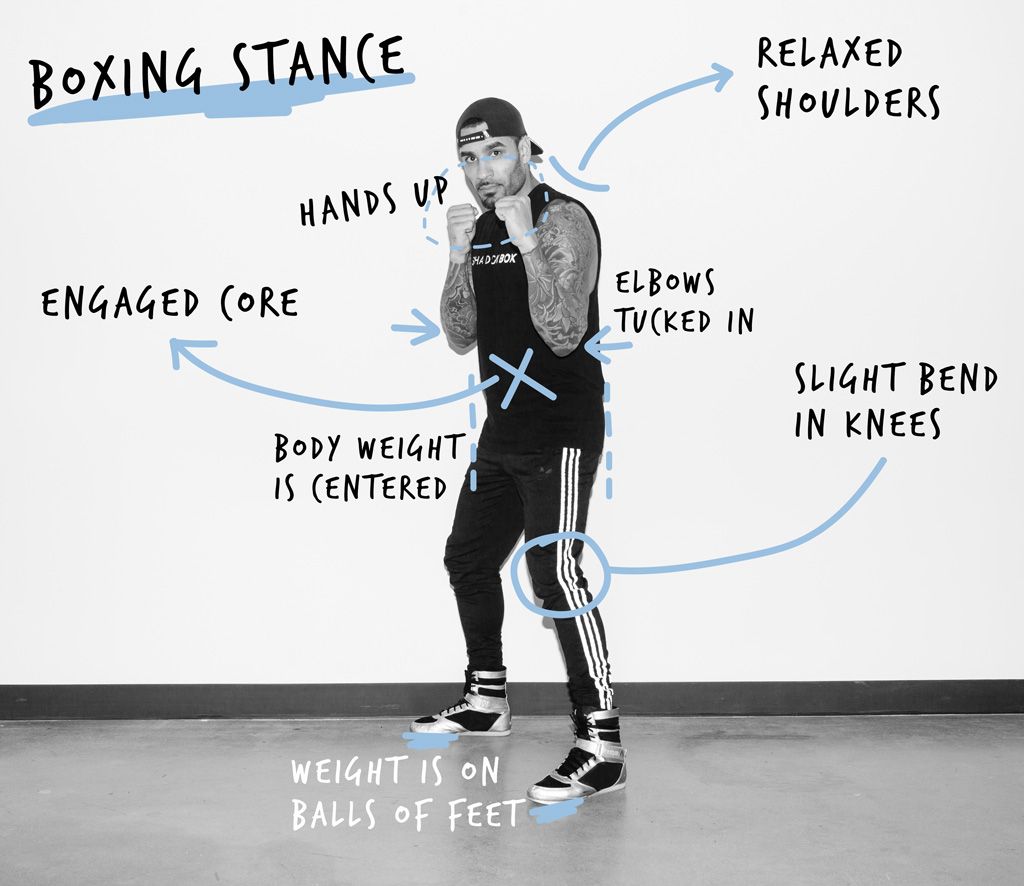 Except here's my issue .... I'VE LITERALLY NEVER SEEN A PRO FIGHTER, MMA OR BOXING, STAND LIKE THIS. WHY DOES EVERYBODY RECOMMEND THEN WHEN NOBODY DOES THIS?

Here's a video of Conor McGregor showcasing some striking (I know he's MMA, but he went 10 rounds with Floyd, so I think he knows a thing or two about boxing). At not a SINGLE point in this video are his elbows tucked in and his arms straight, not ONCE. You can watch any video of boxers, and they don't stand like that.

What am I missing?

What am I missing?

You're not watching boxers train, you're watching them fight, and at a high level.

Watch amateur and olympic boxing, rather than solely pro-level fighters.

When learning to box, the traditional boxing stance (as depicted in your image) is the most well rounded stance, with balanced offense, defense, and movement.

Learning from a traditional stance sets a baseline for new fighters to build upon.

It also bears mentioning that over-emphasizing keeping your elbows tucked while training reduces the likelihood that a boxer will learn to throw punches with their elbows flared up.

Professional fighters developed from basic stances. They modified this stance to accommodate their individual strengths and weaknesses, that's how they evolved to pro fighters. They are outliers by definition.

In other words: It does not make sense to copy others on this level. It would not allow you to develop your own strengths and weaknesses. Yes, if you reach a very high level, you would eventually give up this exact stance, but it is the well-balanced bread and butter and should only be modified if one knows what you gain and what you give up by doing so.

Thus, if what you ask is about learning how to box: Get a good coach and they will let you train exactly this stance, because it is the perfect compromise between offense and defense and trains a lot of things you tend to forget in the heat of a fight, which means you lose strength or speed in your feet and punches (knees bent, weight on balls of the feet and centered, shoulders relaxed) or open up for hits to the ribs (tucking the elbows in!) or head (hands up!).

A last word on McGregor: He is not a boxer. Mayflower played with him because it was a promotional fight. Would not have looked good if it lasted only for one or two rounds. And he is an extreme show-off, ie. he purposely shows an open stance and gives up defence to demonstrage just how "good" he is (as very good boxers sometimes do). But what you do not see is that they read the distances and only do so when they know they are out of range for the opponent. That is not what you should take as a blueprint for your boxing.

Not the answer you're looking for? Browse other questions tagged boxing or ask your own question.

15
Avoiding Knuckle Scrapes with Bag Work
8
Has there ever been a boxer who fought like Prince Naseem Hamed?
6
Why does Muay Thai stance have its hand position more out for catching vs boxing?