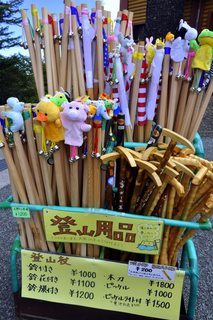 7
Are there good alternatives to wood for weapons?
7
What to look for in a training/mock gun?
11
What are the benefits of learning weapons?
7
Treating wooden weapons
2
Trick/Morph weapons aka weapons with different modes…
3
Are there any martial forms that utilize game boards as weapons?
6
How does weapons training transfer to empty hand?
5
How do polearm wielders protect unarmored hands?
5
Is there a martial arts manuscript/record or technique using a glaive while on horseback?