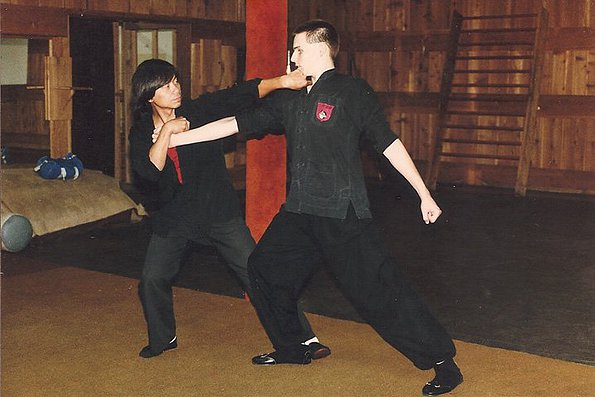 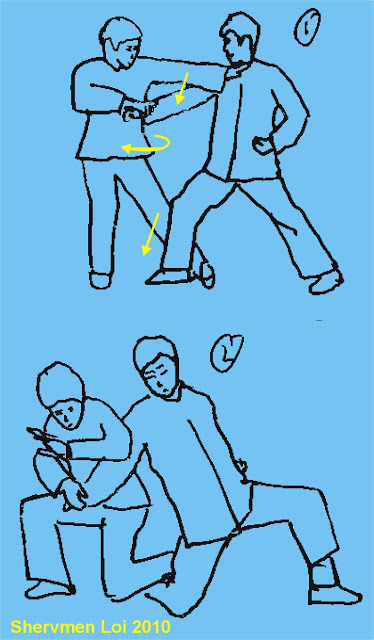 3
What are the ankles good for, relative to stance work and mobility?
9
What is the cause for Northern and Southern Chinese kung fu differences?
1
What are Kung Fu's Tao Lu and Chang quan?
3
What are the corrects words to greet our shifu?
7
What are the origins of the Isshin ryu's vertical fist with thumb on top?
1
What is this stance shifting maneuver from Chun Kuk Do (maybe Tang Soo Do)?
11
Is the differentiation between southpaw and orthodox stance useful?
7
What is the Maṇḍala stance/posture in Dhanurveda?