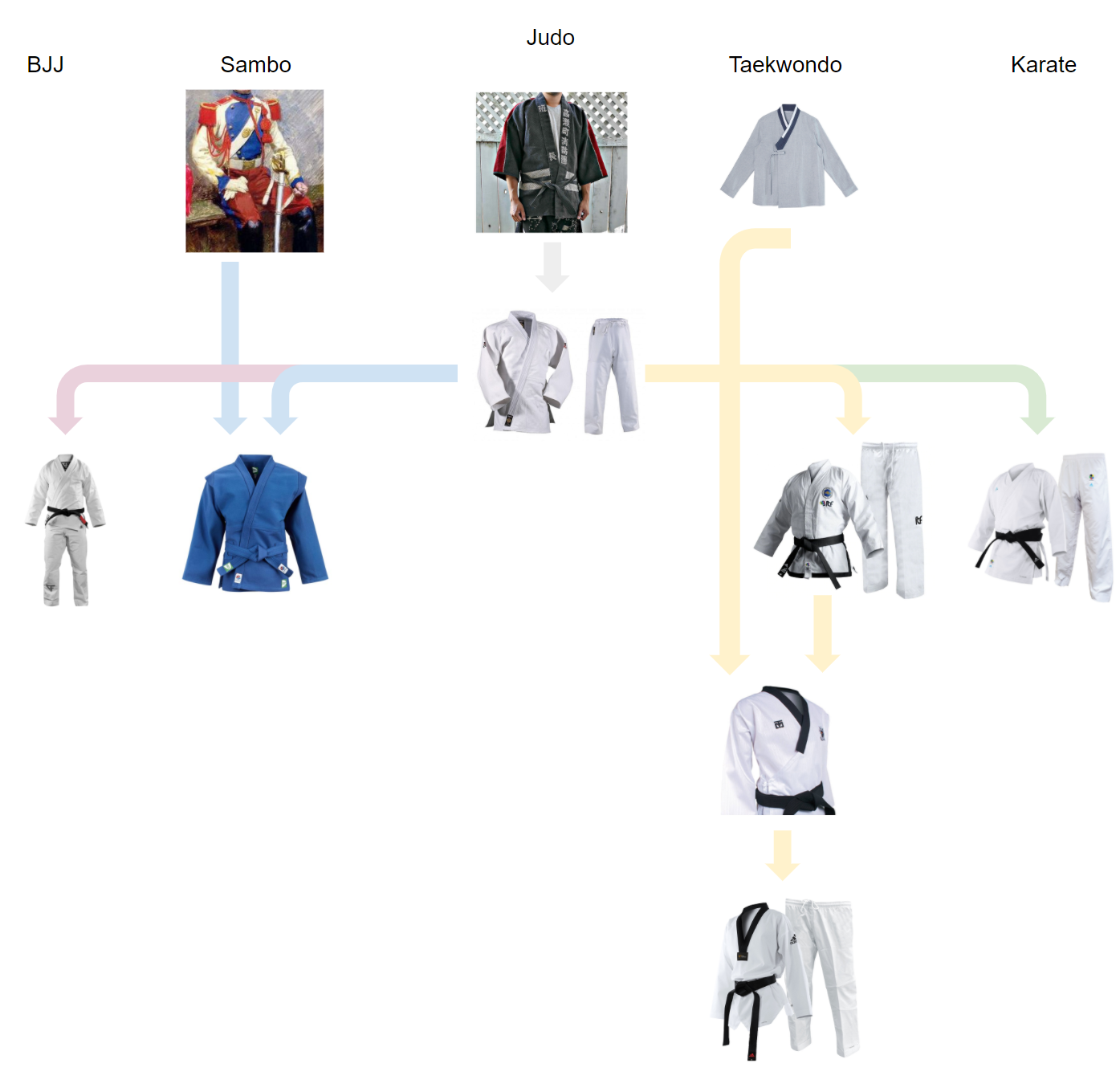 30
How did the colour belt ranking system originate?
4
history of Jujitsu?
10
Why is the red part of a BJJ belt on the left side?
6
Why did a Samurai always wear their katana on the left side?
6
Aikido seiza: Why is the left toe placed over the right toe?
10
Etiquette when changing from karate to jiu-jitsu
7
Source: Hélio Gracie being offered a Kodokan Belt and refusing?
6
What style(s) of Jujitsu did Jigoro Kano study?
5
Why isn't striking part of Brazilian Jiu Jitsu?