Do Any Eastern Arts Use a Shield?

Are there any Eastern arts that utilize a shield with a sword or a spear?

Okinawan kobudo (weapons training) has a short-spear and shield combination called the tinbe (shield) and rochin (shortspear). Purportedly, the shield was made of a tortoise shell, which is now illegal, causing modern versions to be made from plastic.

The tradition of Okinawan weapons is often associated with Okinawan and Japanese karate but it is also studied independently in traditions such as that of Shinken Taira (pictured below). Tinbe/rochin practice is less common among karateke than practice of sai, bo, and so on. 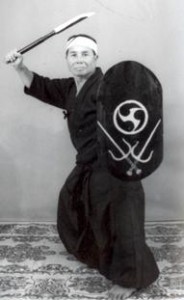 Krabi Krabong the tradtional weapons art from Thailand has a panoply of arms, including different shields.

The shields are usually combined with offensive weapons. During a fight/show the participants often switch weapons/shields or pick up weapons others dropped. Thus many combinations are possible. 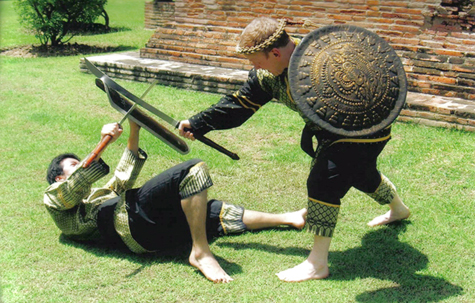 Shields were used historically in Chinese martial arts, made of woven stems such as rattan, or wood covered in leather, in various sizes and designs.

In Shaolin Kung-Fu, a round rattan shield (Tengpai) is sometimes used with the single-edged sword (dao). 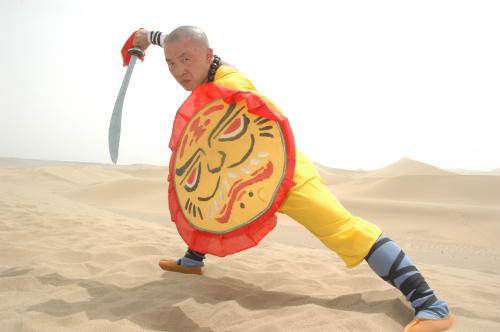 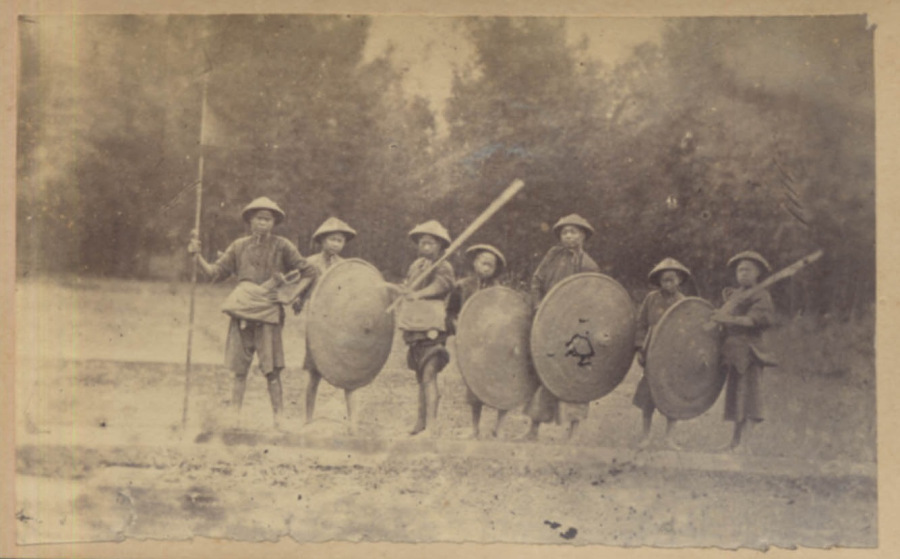 The Indian MA Kalaripayattu focuses on weapons and includes shield combined with various weapons, to include sword and spear. 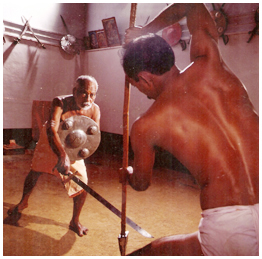 Not the answer you're looking for? Browse other questions tagged weapons sword shield or ask your own question.

5
Force with a spear
7
Supplementary Asian arts for Modern Medieval Armored Combat
5
The use and historical authenticity of a 9 hook broadsword
11
Exercises for strengthening arms, wrists and fingers with the intent of sword use
6
Martial Arts Weapons for Home Defense?
12
What are the benefits of learning weapons?
3
Do women have any advantages in sword fighting
3
Are there any martial arts that use the boomerang?
3
Help learning Japanese Weapon Martial Arts?