Can jiu jitsu wear down your teeth?

I usually only wear a mouth piece when I'm sparring Muay Thai. Today while I was rolling BJJ (in the gi), I at one point felt like I had a few pieces of very very thin sand between my teeth for a few moments. Almost like I had ground my teeth down an extremely small amount. Right before this, I was defending a very tight collar choke and had a Gi lapel wrapped around my mouth. This puts a large amount of pressure on the jaw, as well as causes you to naturally grit your teeth very hard. These two events could be unrelated and this is a large amount of connecting dots on my part, but this experience got me wondering if BJJ can over time wear your teeth down because of the constant grinding pressure one can experience while defending submissions? I couldn't find anyone who proposed this possibility, and almost nobody I roll with uses a mouth guard.

In grappling, I think slow wear of teeth is very rare. Problems are much more likely to be sudden impact, when someone hits you in the mouth, either intentionally or unintentionally.

Using a mouthguard is common, though not popular. At any given practice, there are usually a handful of people with mouthguards. If you are worried about the wear on your teeth, I would definitely use one for your own peace of mind.

The particular position you are describing is not one that should be common for applying choking techniques because as I mentioned in the comments, choking with the gi over the mouth does not effectively cut off either the blood (best) or even the air. Trying to choke from that position is rather mean, but not effective.

If you have no problems with being mean, I suggest the following to ensure you (or your partner) get the gi under the chin. Say you start from behind your opponent, either directly on their back or to the side. Instead of directly reaching for the lapel, take the knuckle of your index finger (not the punching surface, but the knuckle in the center of the finger) and skewer your opponents neck under their jawline on the carotid artery on the near side. This is quite uncomfortable, and has the effect of getting your opponent raise their chin to allow your hand to come underneath their chin to able to grasp the lapel. Now apply your choke with the gi lapel grasped from under the chin.

It depends of two things: 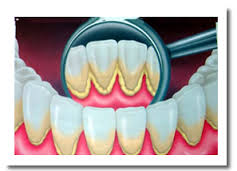 I recommend use the mount guard all the time. I have been used a this protection for more them 5 years. It have save me a lot of money. My mouth guard is malleable I can use all the time. That never fell of my mouth either if I have to say something. 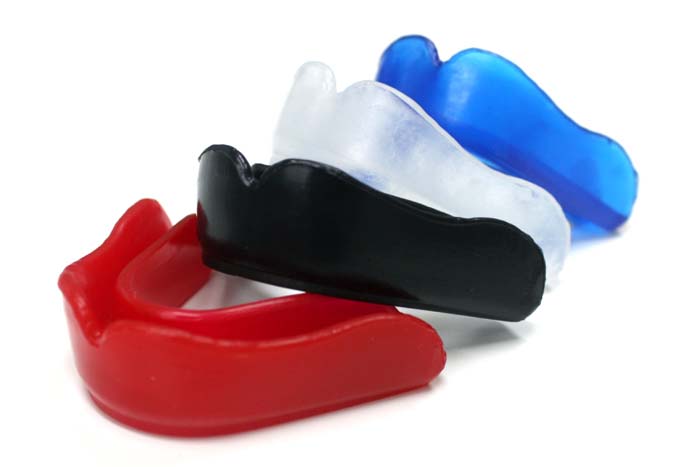