Is there a legitimate fighting technique using dual sword on horse?

My question comes from this video(link provided below). I am not convinced that the person in the video who used dual swords on a horse to cut some tatami was faking it or not, but I ask anyway because maybe it was real. Or there's some martial arts that actually do that, and I don't mean acrobatic, but real use for battle or fighting technique.

Not sure what you mean by "faking it," but the group in the video seems to be recreating techniques recorded in the historical Korean manual, the Muyedobotongji/무예도보통지/武藝圖譜通志 (wikipedia article link: https://en.wikipedia.org/wiki/Muyedobotongji ) which does indeed include a section on dual-wielding swords on horseback in it: 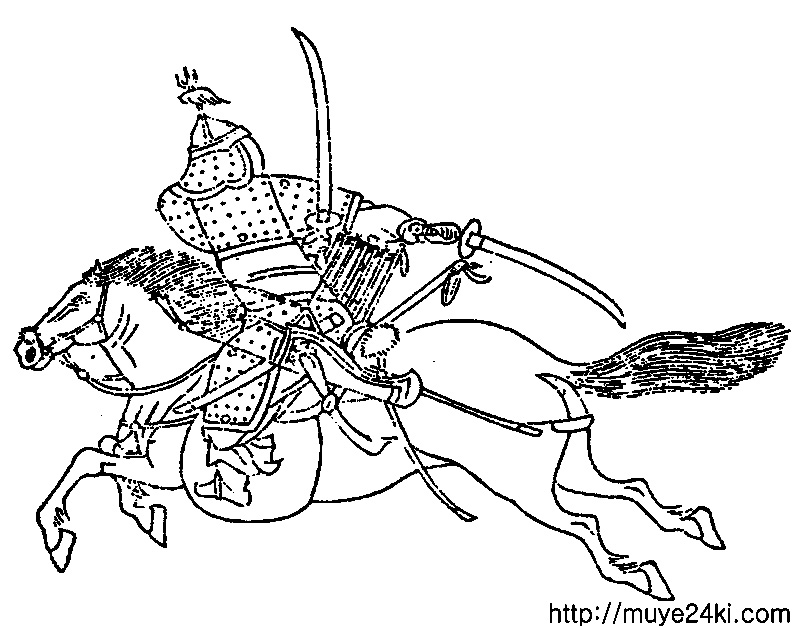 But that's not all, there are also sections for using two-handed weapons on horseback like flail and glaive: 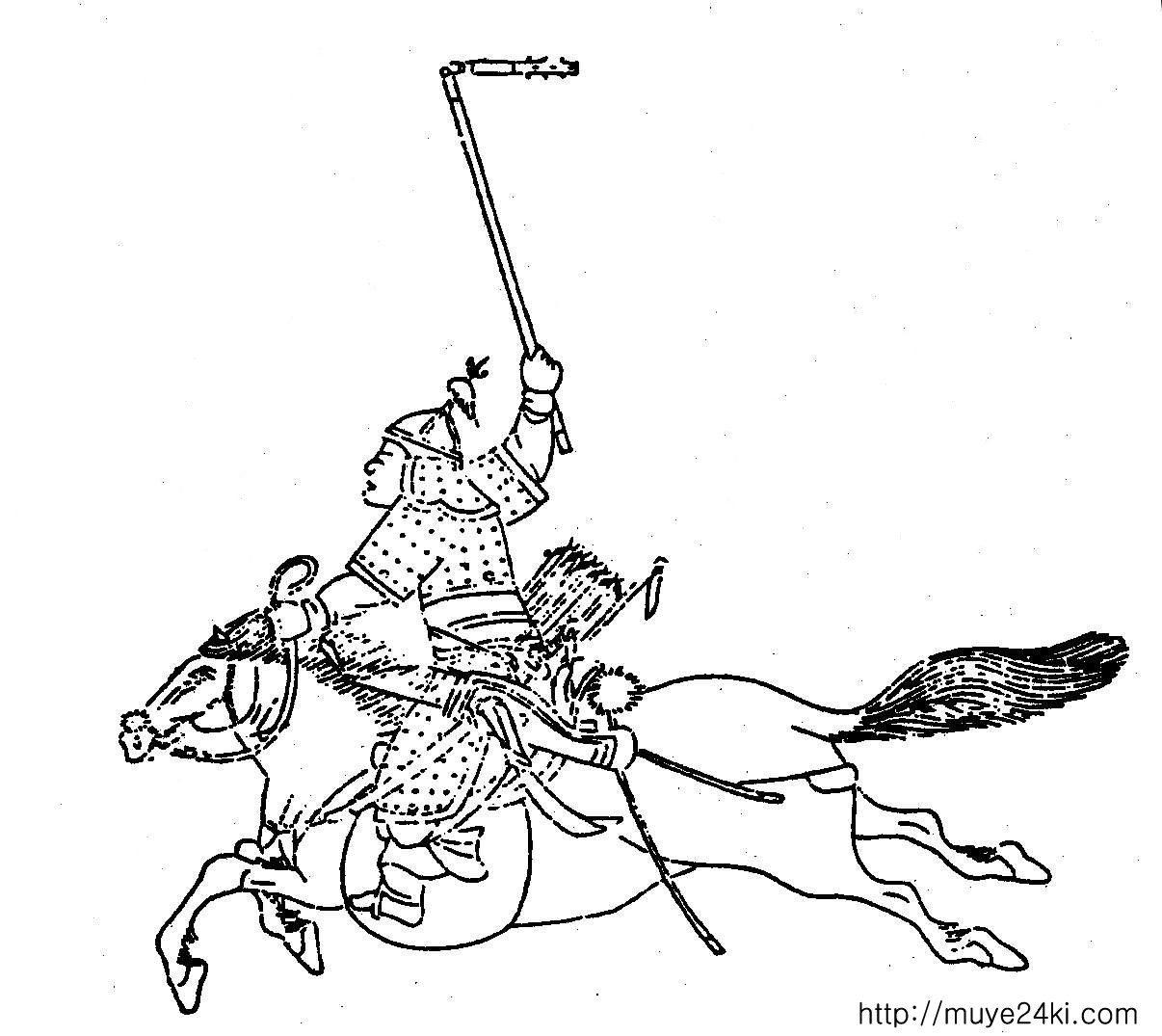 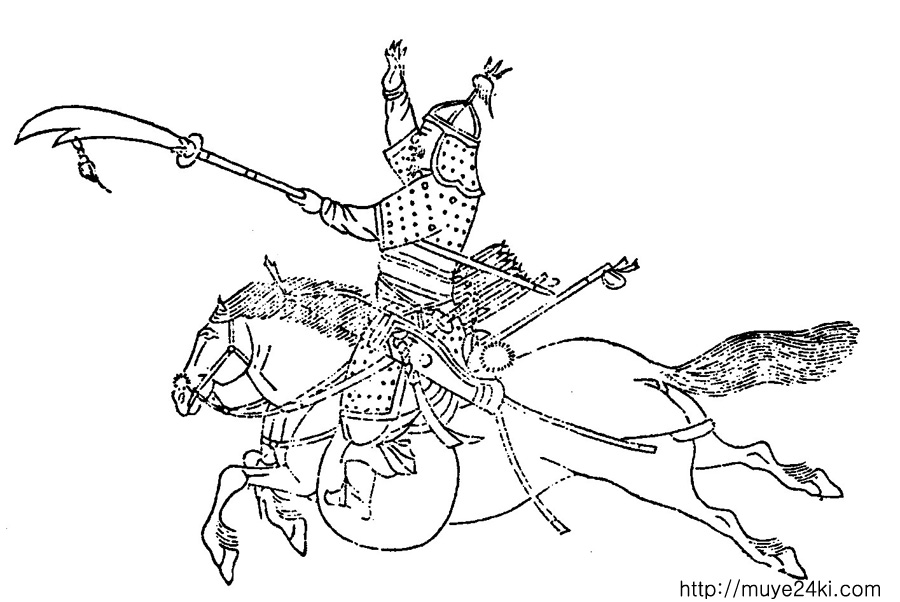 While it seems unbelievable, it is possible to steer your horse without using the reins by training the horse to ignore certain movements and using the momentum of the horse to do most of the work for you which will allow you to reduce the amount of weight shifts needed to perform your cuts. Fairly recent tests in the HEMA community have proven this to be possible even with a poleaxe on horseback of all weapons: https://www.youtube.com/watch?v=n5kiJrSC7SU

With that said though, the Muyedobotongji does seem to indicate that such skills are mainly tests of horsemanship and require a large amount of training to do well. It has to be kept in mind that the horseback sections of the manual seem to have been added in as an expansion of certain weapon forms already present in the Muyedobotongji's Ming dynasty Chinese predecessor manuals like the WuBeiZhi/武備志 and JiXiaoXinShu/紀效新書 which had those weapons on foot but not on horseback and there are other non-martial horse exercises listed in the manual like polo and "trick riding" skills.

So, when asking if there's a "legitimate fighting technique using dual sword on horse," I think a bigger question to ask is "what do you mean by 'legitimate'?" If you consider a historically recorded technique that is indeed part of a historically verifiable military martial arts curriculum as "legitimate," then without a doubt, yes. If you mean by "legitimate" a practical and commonly used technique on the battlefield or any violent encounter, then probably not likely since there aren't that many contexts where that would be useful and the amount of skill needed to perform such a feat would be generally not worth it. But then again, I don't know since I cannot personally verify that indeed such skills were never used in combat since I've never personally witnessed any Joseon dynasty cavalry engagements which leaves the possibility for some unknown and unrecorded crazy general Kim who one day felt like cutting up a bunch of drunk Wokou on his horse using ssangdo in some unrecorded engagement lost to history... :P

Not the answer you're looking for? Browse other questions tagged kung-fu history weapons sword or ask your own question.

5
What should I be looking for in my first, trial class? [For Chinese arts specifically]
4
What Resources Are There For Knife And Sword Rights Activism In The USA?
3
Do women have any advantages in sword fighting
4
Is there a technique/trick to maintain balance when fighting in close combat on a ship, armed or unarmed?
1
What is the primary technique of Wudang sword?