I've always heard of Chinese/Asian-based martial arts but never about Norwegian/Germanic martial arts. Does this kind of martial arts exist and if so, what are its defining features? Thanks!

There is also another site about historical long-sword fighting aka Historic European Martial Arts: http://www.hemac.org/

Asia was doing martial arts in war, well into the 19th century. Western martial arts died out with the advent of the ever improving gun. The biggest misconception of martial arts is that it only stemmed from Asia. Unarmed martial arts is attributed to Asia, but there are some, albeit fewer, less unarmed, styles out of Europe than in Asia. The thing about combat/warfare, once you add a force multiplier into the mix it changes everything. Take a person whose trained all their life in martial arts fighting, capable of beating most people. Once you add a force multiplier, you're more lethal and efficient than the guy who spent all of his years punching/kicking.

Think of it this way, Knife fighting is notoriously dangerous to do and study/practice. Even a someone Well trained in martial arts is not stupid enough to get into a fight with a guy with a knife. Don't believe me? Get a marker, take the cap off, give it to a child and tell him to pretend it's a knife. NOW try and take it from him.

Unarmed martial arts proliferated in peasant societies where weapons were prohibited; they developed arts that require no weapon or that focus on weapons based on tools/farming implements. Europe on the other hand recognized force multiplication early on. Weaponry was more popular in Europe especially where peasants in Europe were often incorporated to fight in armies. 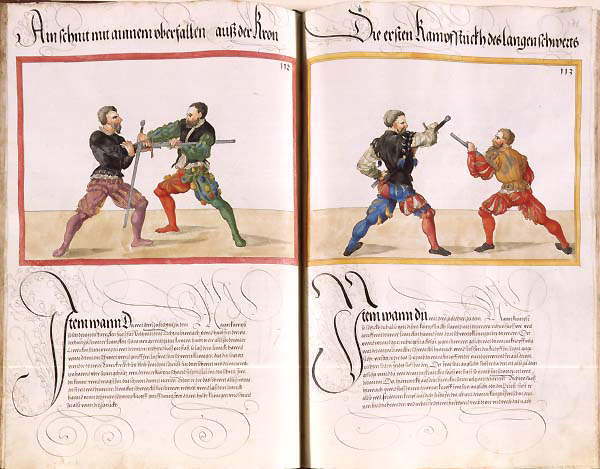 Not the answer you're looking for? Browse other questions tagged technique history or ask your own question.